Madison Beer‘s long-awaited debut album ‘Life Support’ has been a hugely personal experience for the artist.

“I had just been diagnosed with borderline personality disorder, and I was in and out of a lot of dark mental states,” she told NME last year of the writing process, explaining how she’d go to the studio and sit there for hours crying and “ranting and raving about how I’ve never been this depressed”. But in working on ‘Life Support’, Beer found a catharsis. “That’s why I called this album ‘Life Support’,” she explained, “because it kept me alive.”

The LA-based musician displays these private battles with brutal honesty throughout the record. ‘Effortlessly’, an ethereal tune that couples ‘Dangerous Woman’-era Ariana Grande with spacey art-pop, dissects Beer’s first experiences of taking medication for her mental health, as she breathlessly testifies, “I’m still fading / I can’t save me,” before adding: “[I] used to do these things so effortlessly”. Later, on the bombastic, Twenty One Pilots-style ‘Stay Numb And Carry On’, she admits: “I’ve become emotionless / My heart can’t help but wonder where the feeling is”.

Moments of vulnerability are coupled with resilience, mirroring the journey Beer took while writing ‘Life Support’. ‘Blue’, a sleek slice of synth-laced alt-pop filled with vocal turns worthy of Lana Del Rey, sees Beer wave goodbye to a toxic relationship: “We were like a California sunset, faded to die any minute / Getting rid of you might be the best thing I ever did“. And the Radiohead-influenced ‘Stained Glass’ shows Beer recognising the healing process: “‘Cause you will never know what I’ve been through / You should be a little more gentle”.

This candid lyricism is carried by a host of genres and a bevy of sounds across ‘Life Support’. Mega-watt pop moments, from sex-positive belter ‘Baby’ to icy R&B-flecked ‘Good In Goodbye’, shine the brightest. Elsewhere are more unusual compositions, such as the spooky, Evanescence-style strings on ‘Default’ and the chugging psychedelic rock of ‘Sour Times’, offering intrigue as to where she might go next. And the record is anchored by the likes of ‘Home Sick’, a slow burner with country sensibilities and the ballad ‘Everything Happens For A Reason’.

On a lesser album, the eclecticism might lead to a lack of coherence, but this record is always threaded through with Beer’s diaristic lyricism. With its consistent, gut-punching honesty and witty wordplay, you’ll always find something special on ‘Life Support’. 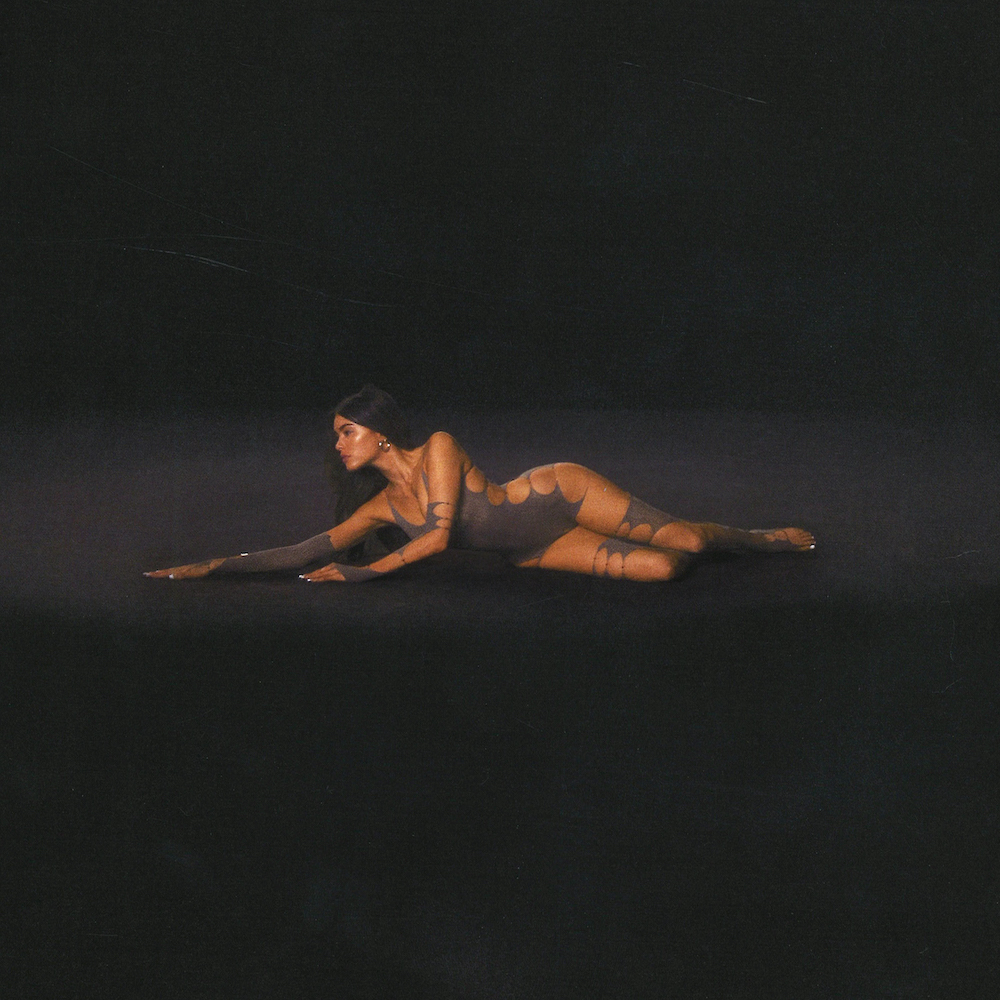