Flyte – ‘This Is Really Going to Hurt’ review: pretty indie-folk (and some pretty ugly lyrics)

Flyte’s debut album, 2017’s ‘The Loved Ones’, was a meandering exploration of other people’s emotions. The London band, then a four-piece, found inspiration from books, films and friends to create soaring majesty. Album two, though, finds them turning inwards after the breakdown of vocalist Will Taylor’s eight-year relationship. With the folk-infused ‘This Is Really Going To Hurt’, the group put his shit time to music.

“Use a stranger to get back at me / A punishment to fit the crime,” he sings on the acoustic guitar-led ‘Easy Tiger’. The swaying ‘Losing You’, meanwhile, is pretty, but obsessive. “You’ve cut me through and through / Still I don’t think I’ll get used to losing you,” Taylor croons, the musical equivalent leaving your ex a drunken voicemail about how much you hate them – but still want them back. That bitterness flows through the funk-driven ‘I’ve Got A Girl’. It was written about the departure of keyboardist Sam Kerridge, who left the band in 2019, but for some reason the track still makes a villain of an unnamed woman: “I’ve got a girl, I’m breaking up the band… She twists her hair around her fingers, says I’ve got to go / I hope you understand.”

The rest of the album follows a similar path, with Flyte creating beautiful folk to convey a venomous anger. The raw, ragged production lets the harmonies shine and highlights the fraught emotion nipping at the vocals. The aching soundscapes are dynamic and deliberate, but the lyrics are guttural, occasionally verging on toxic. Sometimes wielding unfiltered emotion does pay off: ‘Under The Skin’ finds big, booming jubilance in absolute misery, reminiscent of Frightened Rabbit, while the wistful ‘Everyone’s A Winner’ is genuinely gut-wrenching. But those standout moments really amplify just how petty the subsequent singalong revenge fantasy ‘Trying To Break Your Heart’ really is. “I’m never going to stop trying to break your heart / No one will ever hurt you the same,” promises Taylor.

Like most break-up albums, ‘This Is Really Going To Hurt’ is self-indulgent. There are moments of relatability, but for the most part, Taylor’s fury steamrolls everything. Soft closer ‘Never Get To Heaven’ initially feels like a self-aware epiphany, but as Flyte list off various reasons that’ll see you barred from the pearly gates, it becomes apparent that they’re just more barbed insults. It’s a shame that anger is the only emotion proudly worn on this record’s sleeve. 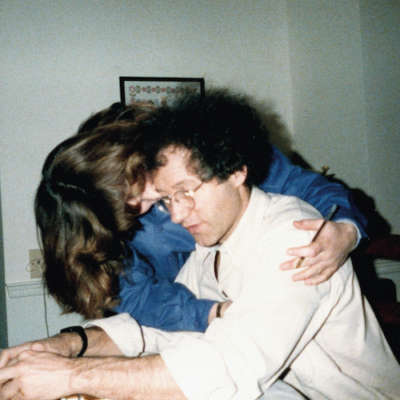 The post Flyte – ‘This Is Really Going to Hurt’ review: pretty indie-folk (and some pretty ugly lyrics) appeared first on NME.